It is in a specific place, and that is getting old, isn’t it? We are always looking forward to new things, and this is where Xiaomi is planning to bring on some changes. They have patented the technology of the fingerprint technology and the sensor on the entire screen so that no matter where you put on the finger, it will open up. 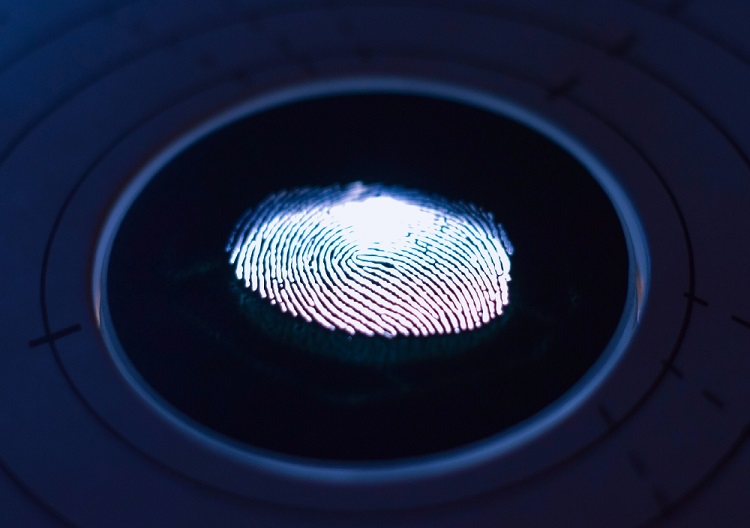 That sounds really cool, doesn’t it? Well yeah! This just keeps getting on better and better. The new feature is going to come to the Xiaomi phones soon, and we are eagerly waiting for it. It makes things easier for us, and we are looking forward to it. In case of emergency to you can unlock the phone quickly. This is a cool new feature that everyone is going to love. We can already tell.

But do not get too excited, though, because even though the info is coming from a reliable source, Xiaomi had not yet come on out and said that they are going to introduce this feature on their phone. We are all hoping that they do, and if there is a patent, then it might be coming on the phones within the time period of one year or maybe even less if they work on it really fast. That’s all that we have for now. We will keep you updated on the news.