Xiaomi had been around for quite some time and it is also known as the second-largest smartphone maker company all over the world only next to apply but that is not the case anymore. Xiaomi had a 17% share of global smartphone shipments, ahead of Apple’s 14% and behind Samsung’s 19%. 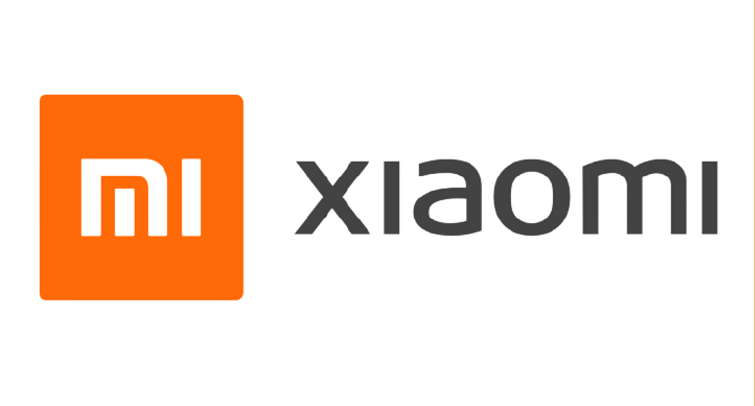 The Chinese smartphone maker posted year-on-year smartphone shipment growth of 83% versus 15% for Samsung and 1% for Apple. Stanton noted, however, that “Xiaomi phones are still skewed toward the mass market with the average selling price of its handsets 75% cheaper than Apple’s.”

“It will be a tough battle, with Oppo and Vivo sharing the same objective, and both willing to spend big on above-the-line marketing to build their brands in a way that Xiaomi is not,” Stanton said.

“All vendors are fighting hard to secure component supply amid global shortages, but Xiaomi already has its sights set on the next prize: displacing Samsung to become the world’s largest vendor.”

Xiaomi has benefitted from Huawei’s struggles. Huawei was once the largest smartphone player in the world, but U.S. sanctions cut the Chinese company off from critical supplies including software and chips, causing its sales to plunge.

While smartphones still account for the majority of Xiaomi’s revenue, it is looking to get into new business areas. In March, the technology firm announced plans to launch an electric vehicle business and invest $10 billion over the next 10 years. Time will only tell what the future has on hold.