Facebook founder Mark Zuckerberg had a lot to say to the other tech firms, and we are here to bring the good bits to you so that you understand what this is all about. He had gone ahead on a live stream that had been holding on on Thursday.

In this live streaming, he had accused other tech companies by saying that they are the ones who are responsible for “stifling innovation” all because of the high fees that they charge for their customers, and then the consumers are given nothing but little choice in the matter. 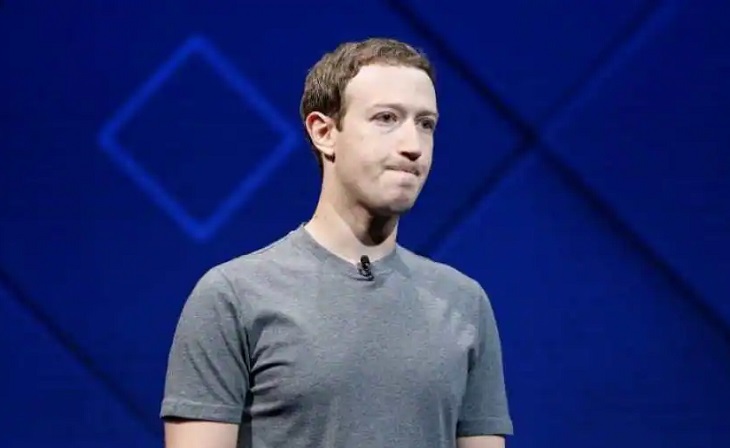 Now we all know that Facebook is in grave trouble because of everything that had been going on, but that didn’t stop Mark Zuckerberg from pointing fingers at others and accusing them. His company, at the moment, is facing an antitrust lawsuit from the federal government.

Facebook is also getting a lot of pressure from the government because of the whistleblower exposing all of the documents. So maybe this is a way to divert the attention from the people?

He also commented on the future of the company and what beholds further in the development of Facebook. He talked about the metaverse in particular, which will give people the opportunity to meet online.

Out of all this, maybe we can say that Facebook is changing, and we are here for it. Hoping that the changes will be done soon enough, the crux of the matter still remains. Will Facebook not have to deal with any fines for what they had done or allegedly done.

The lawmakers and the Congress is high upon it. With extreme pressure, it seems that Facebook is trying to divert the attention from themselves to the other tech firms. Whatever the case may be, the outcome is going to be coming out soon.

The entire world is the audience. We will be here to keep you updated on the news. So that’s all for now. Keep an eye out on the news to catch on to any further updates.