Amazon had signed in deals to get power supply from wind and solar power plants. They have signed deals with 14 such plants that are harnessing renewable energy. This can be really a step forward to the green future and the technological developments that is awaiting us. The initiative did cost amazon a few extra pounds of money, but it is ultimately worth it for the environment.

Now, this deal is also going to make Amazon stand out among its other competitors because this deal will definitely make amazon to be the only current Internet giant that is going to use so much renewable energy power. The last push that the company had towards this decision is that they announced their plan of completely going to renewable resources of energy by the end of 2025. 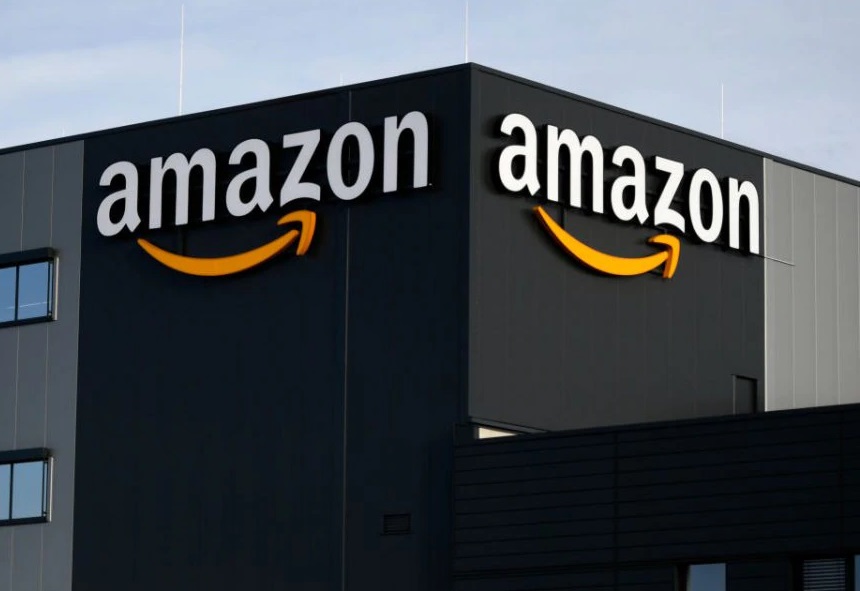 “We’re driving hard to fulfill The Climate Pledge – our commitment to reach net-zero carbon by 2040, 10 years ahead of the Paris Agreement,” said Jeff Bezos, Amazon’s founder and chief executive officer.

This in indeed a step towards the future. Many companies and big tech giants should be taking this idea from Amazon and investing in renewable sources of energy. They are not polluting the environment, and there is an endless supply of it, so no one has to worry about running out of resources.

Amazon had not disclosed the entire terms of the deals that they have made with those 14 plants, but they sure have made it crystal clear that what their intentions are. If this could be pulled out then it might just be a new era for energy resources. This opens up a lot of doors.

The Time to Rebalance Your Portfolio is Now, HSBC says

What Is A Proxy Server, How Does Proxy Work and More