Facebook and Twitter is under fire for not being able to control the abuse directed towards the black England players after they lost the match. It is indeed disheartening to see the response of some people over a game and that too targeted for the colored people. This kind of racial abuse at this age is also a huge shame.

Marcus Rashford, Jadon Sancho, and Bukayo Saka were the target of a torrent of racist comments on major social media platforms after England lost Sunday. The three players missed penalties in a 3-2 shootout loss to Italy. 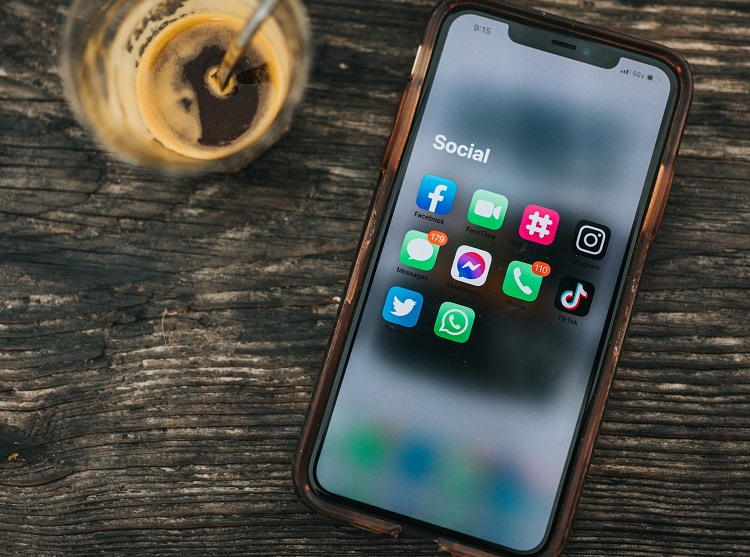 The Football Association governing body condemned the abuse in a statement Sunday night, saying it was “appalled by the online racism that has been aimed at some of our England players on social media.”

“We could not be clearer that anyone behind such disgusting behavior is not welcome in following the team,” the association said on Twitter. “We will do all we can to support the players affected while urging the toughest punishments possible for anyone responsible.”

A Facebook spokesperson said the company moved quickly to take down racial abuse aimed at England players on its Instagram photo-sharing app.

“No one should have to experience racist abuse anywhere, and we don’t want it on Instagram,” the spokesperson said. “We quickly removed comments and accounts directing abuse at England’s footballers last night and we’ll continue to take action against those that break our rules.”

“In the past 24 hours, through a combination of machine learning-based automation and human review, we have swiftly removed over 1000 Tweets and permanently suspended a number of accounts for violating our rules — the vast majority of which we detected ourselves proactively using technology.”

Some offensive tweets and Instagram posts were still up at about 1 p.m. London time Monday, however.

The Time to Rebalance Your Portfolio is Now, HSBC says

What Is A Proxy Server, How Does Proxy Work and More

Risk vs Reward: The Do’s and Don’ts of Investing in Cryptocurrency