On Monday, Facebook had seen one of the worst outages since the year of 2008. No one knows how this happened, but it had caused many problems for the workers and the users of Facebook.

It goes without saying that the users who have been registered to Facebook and who use it for everyday use found that they were unable to access Facebook and its sister services of Instagram and WhatsApp too. This outage had lasted for six days. 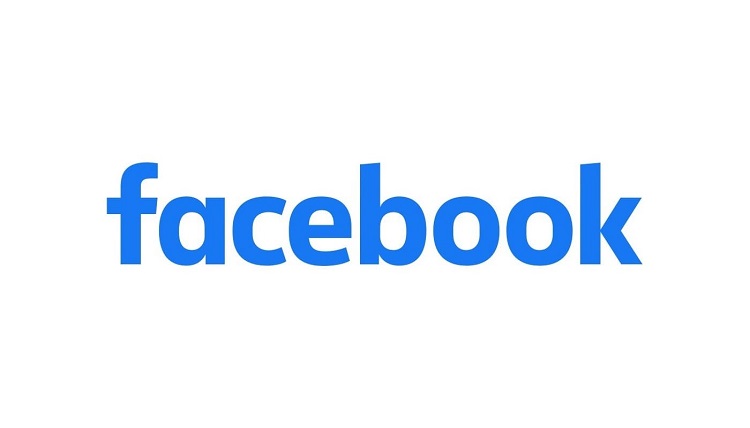 Many employees and contractors of Facebook were also unable to access their accounts in order to work on Facebook. That created a lot of problems and maybe caused the problem to last even a lot longer.

The users did say that the fact that they are sharing this info should be hidden behind anonymity because they are discussing the company’s internal matters.

The fact that the workers were unable to access the tools that they needed to work, they felt like that they could not access the info that was needed.

That was maybe what was causing the outage to last so long. It goes without saying that there had been a lot of frustration going on among the Facebook Workers too. So we as users weren’t the only ones who had to suffer a loss.

The entertainment and the other stuff had been stopped for around six hours all around the world. ″*Sincere* apologies have been given to everyone who has been impacted by outages of Facebook-powered services right now,” tweeted Schroepfer, “We are now experiencing networking issues, and teams are working as fast as possible to debug and restore the service as fast as possible.”

Now, this might have caused a lot of loss to their company. But here’s to hoping that such an outage would not happen again. We should all be happy to get our services back. That’s all.