Home Internet Can I Use a Free VPN to Access Public WiFi?

Free Public WiFi hotspots found in cafes, restaurants, and bus stops are very tempting, but these are highly susceptible to hacking because they lack security and proper configuration. That is why it is recommended to use a VPN to access public WiFi safely. For users who commute daily or are always traveling, public WiFi is convenient for easy access to the internet. But they carry a lot of security risks.

To protect your privacy, you can use a VPN to access public WiFi securely. There are plenty of VPN services in the market, and you will also come across multiple free VPN service providers that are claiming to offer VPN services free of charge. You might get tempted to use one of the free VPNs for public WiFi. After all, who doesn’t want a free service? But, before going for a free service, there are some things you should know about these free services. 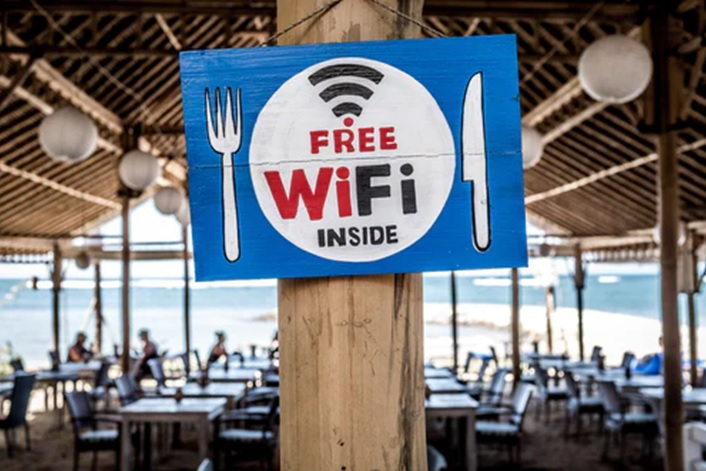 Not All VPNs Are The Same

According to various studies, most VPNs don’t offer the optimal security that is needed by users to protect their online privacy. It doesn’t even meet the basic standard. According to CSIRO’s research, almost 67% of the VPN apps come with trackers that are used to track the activities of its users online. Additionally, if a VPN is tracking your activity, they are also selling it to third parties for money.

As compared to premium VPNs, free VPNs are more likely to track your online activities. The study also revealed that only 28% of the free VPN services don’t track their user’s data. The rest are all tracking data for various purposes.

Five Things To Know Before Using A Free VPN

VPNs are a great online privacy tool, So, if you are thinking of getting a free VPN for accessing public WiFi, it’s best to consider the following things associated with free VPNs.

According to CSIRO’s study of the 10 VPNs that are most likely to contain malware, 6 of those were free VPN services. Malware also contains privacy-breaking codes for location tracking, access to the device’s location, and other information. However, most of the malware is used for advertising purposes as free VPNs rely on Ads to make money.

Almost all free VPNshave embedded third-party trackers that track your online activities and sell that data to third-party advertisers. These trackers can track everything you do online, including sites you visit, apps you download, and more. That’s a lot of information that is being stored. This information is then sold to third-party advertisers for targeted ad campaigns. This is a breach of the user’s right to privacy – that goes against everything as a VPN helps enhance online privacy.

3. Free VPNs Slow Down Your Connection

Free VPNs don’t offer fast server speeds as premium VPNs do. Therefore, you will experience slow connection speeds and constant lags when you browse the internet with a free VPN. One reason behind this is that free VPNs offer a limited number of servers, and these servers are cluttered with thousands of users, which ultimately leads to extremely slow speeds and constant connection drops. 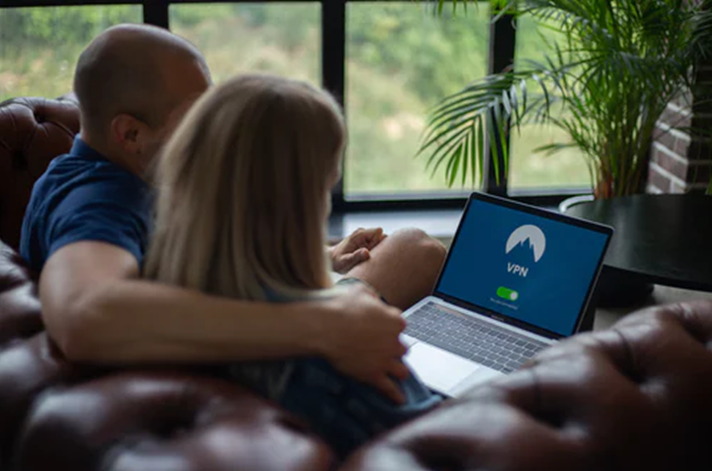 Another reason is the free VPNs lure users to subscribe to their paid service for better connection speeds. In short, you will not be able to do simple online tasks like browsing the internet with a free VPN.

One common reason why users opt for a VPN is because it helps them access geo-restricted content that is blocked in their location—for example, Netflix. If you are somewhere outside the US, you must be aware that Netflix US has the biggest content library in the world as compared to other countries. In short, you are missing out on a lot of movies and shows.

With a VPN, you can connect to any server you want to access other Netflix libraries. The problem is free VPNs cannot help you unblock restricted content because most of their servers are blacklisted by most streaming services and apps like Netflix, Hulu, Amazon Prime, and more.

5. Free VPNs Are Supported By Ads

As discussed above, most free VPNs are supported by Ads. These services also need to make money. As the saying goes, “there is no such thing as a free lunch.” So, if you are considering getting a free VPN, be prepared as you will have to see a lot of pop-up ads after every 3 minutes or so. It’s not only annoying but will also slow down your internet speed because they take up a lot of your bandwidth.

What’s more concerning is that most free VPNs rely on Ads for trackers because these are embedded in the ads and are activated when the ads begin playing. In the past, Hotspot Shield free VPN was accused by the Federal Trade Commission of logging user’s online data through advertisement, thus breaching their privacy.

The bottom line is that we don’t recommend using a free VPN if you want to access public WiFi safely. It’s best to invest in a paid, premium VPN service that has a positive track record and a good reputation online. These services can help you securely access the internet from anywhere, anytime, and will help you unblock all geo-restricted content that you want to access from abroad.