The Facebook Whistle Blower had talked to the law Makers of the United Kingdom. She pointed out that the very bad situation that had arisen out now in the world regarding the impact Facebook had made, the negative impact we may say to the minds of the people worldwide is because of the factor that Facebook had refused to acknowledge and take responsibility for the things that they had done.

They are still doing so because of the accusation that had been placed against them and till now Facebook had gone on the defensive and has refused to take responsibility for the matter at hand. 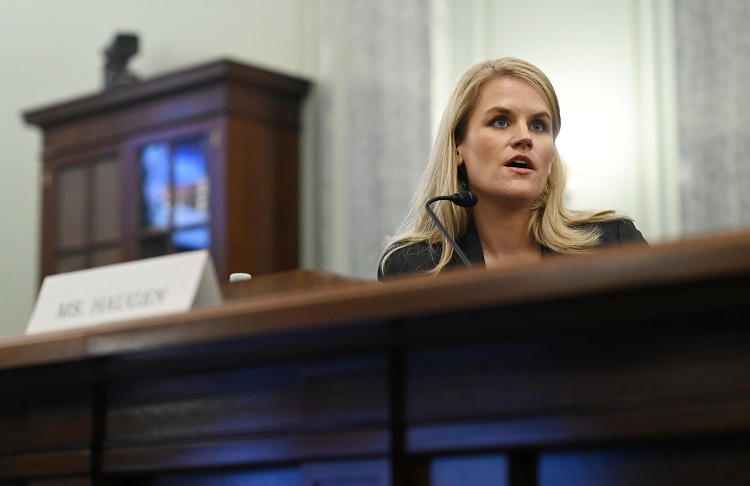 “There is really an unwillingness that can be seen and sensed at Facebook, which has the way to not acknowledge the fact that they are responsible to anyone,” Haugen said in a statement on Monday when she was testifying to the lawmakers.

She had appeared it public again where she brings more info about what really goes on on Facebook and how it is harming the mental health of people especially teenagers. She had previously also testified before the US Congress regarding this matter.

The spark had been lit by the documents that had been revealed in the wall street journal Where they showed some original documents from Facebook which detailed a survey regarding the effect that Instagram and Facebook have on the mind of teenagers. The survey found that it had negatively impacted the minds of several teenagers and especially girls and made them self-conscious about their bodies.

This info was not revealed to the public by Facebook, neither did they take any action to improve the situation and that is what enraged the public. Now the whistle blower is on a roll trying to get all the facts about how Facebook is more concerned about profit than the welfare of its users.

It is a whole lot of stuff going on at the same time and Facebook is losing a lot of money and investors as well as customers in the process. We will see where this goes in the future.