The testimony given before the US Senate by Facebook turned into a big deal. We did not exactly expect this to happen. If you have been keeping up with the news then you might know that recently Instagram had been accused of spreading body-conscious thoughts among young kids especially girls who feel very insecure about themselves because of all the bodies they see on Instagram. This was causing problems of mental health among the teens.

The data had not been made public by Instagram before but a journal took a look at all the exclusive reports extensively and they found out the problem and made it public. This caused people to raise several important questions and Facebook being the parent company of Instagram was asked to give a testimony in the Senate regarding this matter. 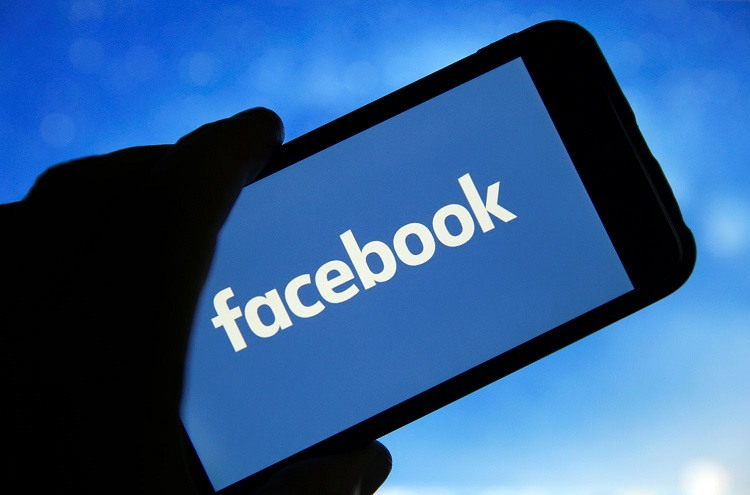 The day came and went and the lawmakers listened to what Facebook had to say, then they gave firm orders to Facebook. Instagram has no business creating an app for kids. Looking at the facts published in the journal, they seemed to criticize Facebook and Instagram’s policy a lot.

They had hardened on the company and said that their company is messing with the mental health of young children and that is definitely not something that is easily accepted. Moreover, Facebook did not reveal that info even though they had it, they did not even take any step, not that anyone was made aware of. This was very frowned on by the lawmakers.

Facebook found out a solution for the problem by starting to state that they will create an alternate app for the kids who can go on there instead of going to Instagram. It will be similar to Instagram but it is going to be safe for the kids and will protect their mental health by screening things.

However, the lawmakers were not that thrilled by the idea. This seemed like something they did not like or agree with. The final judgment that they gave was that Instagram has no reason to make apps for the kids. That is the final judgment.