Well, this had been going on for some time. There had been rumors and other tips and stuff about the new MacBook line that Apple had been working on. There had been a lot of talk about this in the industry and it is indeed something that matters a lot to the tech geeks.

Now till now, there had been only rumors and tips from sources but this is a major thing. Apple themselves have accidentally spilled the beans over this new project way before their planned event in October. 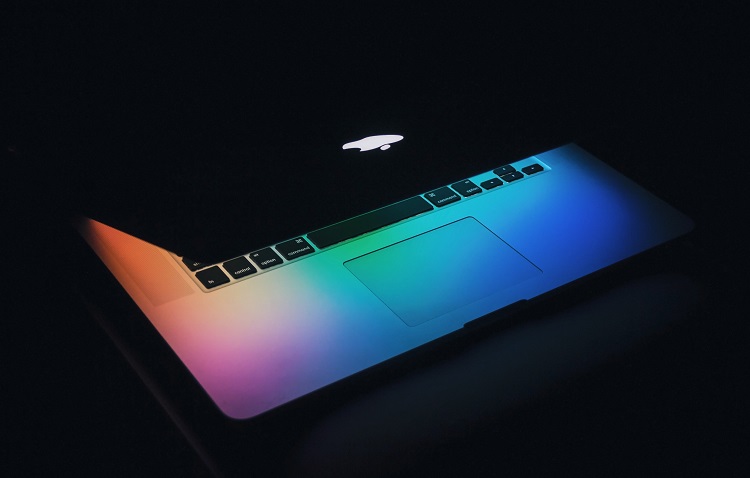 It was first spotted by MacRumors. This person said that the latest beta of Apple’s upcoming Mac operating system which goes by the name of MacOS Monterey has with itself the references of two display resolutions.

These are not resolution seen in any of the other Macs so it is clear that Apple is working on something new. The leaks that we have got before this have been regarded as rumors but it said that the new Macs are going to have a high resolution with a high level of screen display.

They were rumored to have improved mini LED display. So given that there already had been leaks and rumors about this, there is a high chance that this accidental leak by Apple itself kind of makes sense. These resolutions might refer to the new Macs that Apple had been working on.

None of this had been confirmed yet but we will surely let you know if anything gets updated. Do keep your eyes on the news.