Home Apps Top 4 Poker Apps for Every Kind of Player

Poker has become an increasingly popular pastime, with there being more than 60 million poker players in the US alone and over 100 million worldwide. One platform that has greatly boosted the popularity of poker is mobile. After all, people spend roughly 4.2 hours on mobile apps every day — an entire 30% increase in activity compared to two years ago. But with so many poker apps published on the platform, how do you know which one to stick to? 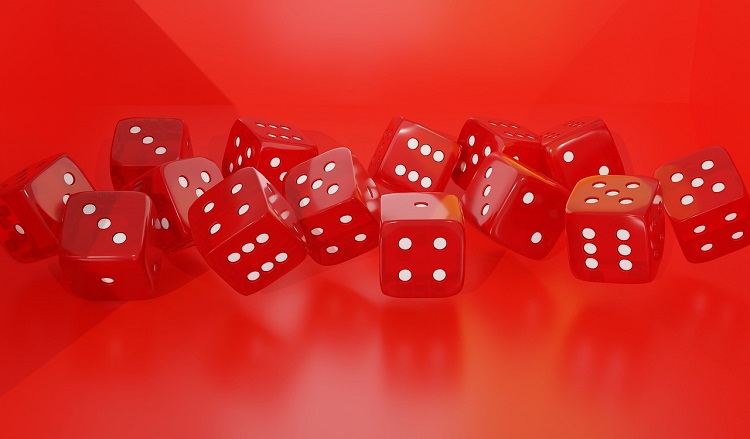 To help, we’ve gathered some of the best poker apps for every kind of player.

GGpoker has been an industry leader for years, and its growth only exploded last year when on-site poker tournaments were canceled due to the pandemic. GGpoker offers many tournament types for people who are looking to play real money poker, like “N-Stack” and “Freezeout.” They also have a ton of extra features like the analysis tool PokerCraft. GGpoker also has a ton of cash backs, bonuses, and other promotions, so that you can maximize your deposit’s worth.

Of course, if you’re not looking to play poker using real money, there are options for you too. The best one is arguably the World Series of Poker (WSOP) — a free-to-play platform that lets you play poker with friends.

It has a browser version as well, but the app (called “PlayWSOP”) has a cleaner interface. PlayWSOP is also the only free-to-play poker app to offer pot-limit Omaha. It’s a great option for people who want to learn poker variants that are not Hold’em.

3. Governor of Poker 3 for Solo Players

For people who want to play solo, you can immerse yourself in the RPG-like adventure of the Governor of Poker 3. Here, you play as an aspiring sheriff who wants to own many plots of land. But to expand your territory, you’ll need money, and your character’s skill is in poker.

There are six different poker variants you can play (including Hold’em and Omaha) plus a blackjack game. Despite the difference in variants, each poker game follows the same goal of getting the best 5-card hand. If you run out of in-game currency, don’t worry — Governor of Poker 3 will give you a batch for free every few hours.

As its name implies, this app is for people who would like to play poker off the network. It’s the perfect option for players who wait in lines, commute often, or need something to do during short breaks. 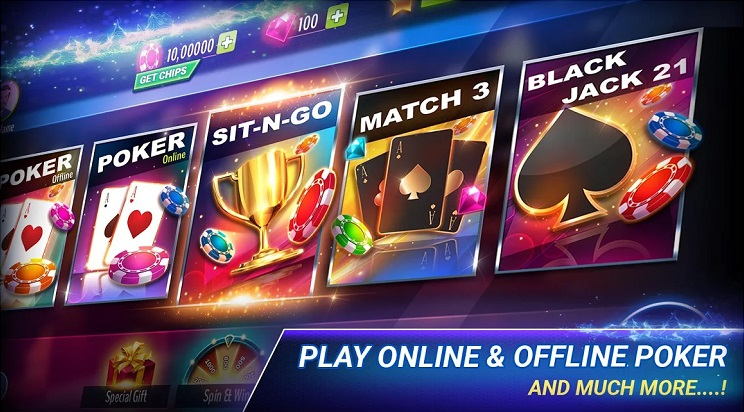 It has more than 100 unique AI opponents you’re randomly paired with, allowing you to hone your skills against different types of poker players. For example, an AI may play tight in one round and aggressive in another. Poker Offline even lets you play open-handed games if you want to study playing styles.

Whether you want to play competitively, learn strategies, or win a casual round with friends, there’s a poker app out there that will meet your preferences. Plus, all of them are free to download.

For more app reviews, lists, and other posts, check out the other articles on our blog.