We all know that the new MacBook Pro is going to come out soon. Many people are actually very much interested in it. There had been talks all about and all around regarding this. This is big news in the tech world. This is indeed a great gadget that is supposedly getting the new feature at the very least.

A last-minute rumor has been going on around, and now it has been spreading online for a long period. It is now claiming that Apple’s upcoming MacBook Pros are going to have a notch. This notch is very much similar to the notch that is present in the iPhone. 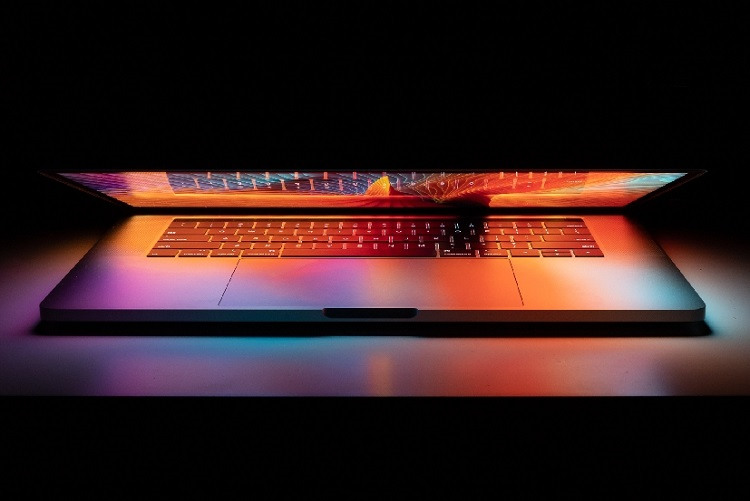 However, this is just a rumor that has been going on around the net. Do not take it much seriously because if we take all things on the net that seriously, then we will be in trouble. The MacBook Pro is supposed to come on out soon, but there is no official confirmation that it is going to have a notch like the iPhone. There is no valid reason behind the notch being added at the last minute, either.

Notebook Check has reported on this matter. According to them, there had been an increased amount of Mac rumors going on all over the internet over the past few days. They are all rumours and fascinating but some of them are just wild. Speculation is something in human nature that you can not stop.

It is now swirling on all over the net, probably because of the upcoming Apple ‘Unleashed’ event on Monday. Now, this is most probably and most importantly the strangest of the rumors going on.

The iPhone has a notch for the infrared sensor for face recognition. There is no need for such a notch in the MacBook Pro. So this is likely a rumor never coming true. This is just something that had been going on around. That’s all for now. Stay away from rumours on the web, look out for the facts.