It looks that Visa’s efforts to streamline crypto transactions have been successful so far. Visa said in a blog post on March 13 that customers have sent over $1 billion using their crypt-linked cards this year.

This sum is significantly higher than Visa predicted for the same two-year period. However, specific figures were not provided. 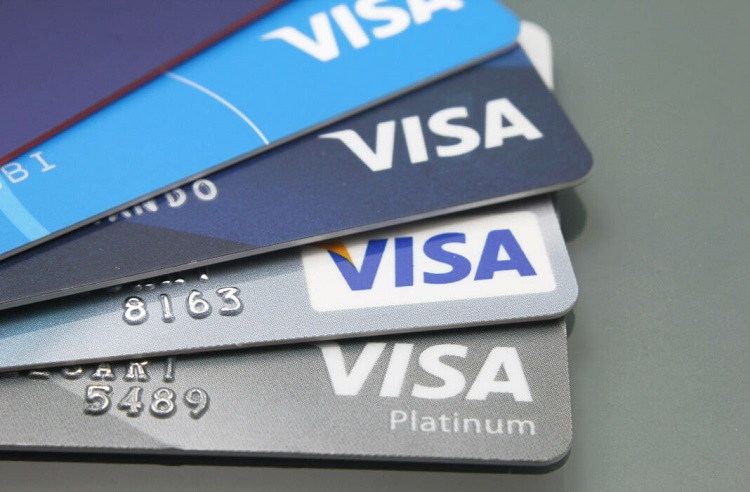 Visa announced its intention to work with fifty of the most prominent cryptocurrency platforms on projects aimed at simplifying the use of digital currency in everyday transactions. 70 million businesses around the world accept Visa, and many of them are eager to start accepting cryptocurrency payments.

A major selling feature of many of these solutions is that merchant participation in cryptocurrency is optional. Customers can use digital currency, which is instantly translated to the store’s native currency.

According to the company’s statement, “We’ve been busy at Visa, linking the crypto economy to our ‘network-of-networks,’ a strategy meant to bring value to all kinds of money movement, whether on the Visa network or beyond.”

It was also announced today that Visa and BlockFi would be releasing their first cryptocurrency rewards credit card.

Payment Methods Include Both Cryptocurrency and Credit Card.

Visa’s statement and planned initiatives are steps toward that end, which is to make cryptocurrency transactions more widely accepted. In March, Visa made public the fact that it would support the use of USD Coin on its payment network.

Mastercard, another major financial institution, is also investigating the potential of cryptocurrency. Mastercard has found that nearly 95% of consumers in North America plan to adopt an alternative payment method within the next year.

Biometrics, contactless payments, and QR codes are just a few of the other methods that fall under this category. Bitcoin was chosen as the favourite cryptocurrency by 40% of respondents. The Mastercard survey also found that if young adults were properly educated about digital currency, 7 in 10 would make use of it.

Sixty-five percent of those surveyed said they had already used an alternative payment method that they might not have considered before the global pandemic. Mastercard’s Chief Privacy Officer Craig Vosburg elaborates. To some extent, the epidemic forced us to change our way of thinking.

Retailers all over the world need to provide a variety of convenient and always-available payment options if they want to meet the needs of their customers and meet the rising expectations of those customers.

As we move forward, it will be crucial that we maintain the freedom to select any method of purchase, whether in-store or online, so that we can shape the fabric of commerce and ensure that the digital economy benefits all.