Sometimes dates on TikTok go popular for reasons that are unclear to the average user or spectator.

Many TikTok users appear to be fearing March 7, although many users are unsure of what the big deal is about that day. The closer we get to the scheduled time, the more intrigued people become. 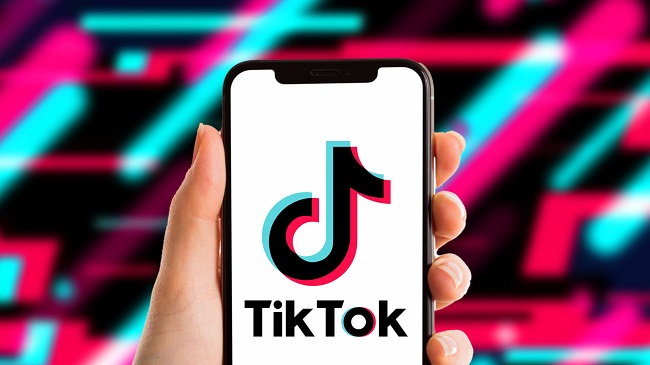 On March 7th, What is Going on? Is TikTok Removing Users?

You may have recently seen videos on your “For You” tab that fixate on March 7 as a date. The images in these videos typically depict a soccer player with a statement that conveys a sense of gloom.

One user expressed their hope that the March 7th rumours were false.

A sequence of images depicting people in various stages of emotional distress were captioned, “Me thinking of March 7th.”

There is a natural and understandable sense of dread as a result of all this, but it appears that March 7th may not be as catastrophic as first thought. Instead, speculations claim that many accounts focused on European soccer may be suspended as of March 7.

Users claim the bans will occur because the accounts routinely rebroadcast video clips that belong to other sources without permission.

Some individuals are scared of the date because, as one user put it, “I suppose all football accounts are getting blocked for copyright.”

Some TikTok members, who are also avid soccer fans, have apparently gone completely insane due to this widely circulated allegation. However, it is currently unknown whether or not this rumour has any basis in truth.

Will it Truly be that Soccer Accounts are Banned?

There has been no formal word that these accounts would be banned as of yet.

The revelation that TikTok would update its community guidelines on March 7 has led to rumours that these accounts will be banned, although the changes that have been revealed don’t appear to address the copyright issue that would lead to the deletion of soccer accounts.