China had been going at them for quite some time now. It all began when China announced that crackdown on the Bitcoin Miners and so many people had to move out of the country because of this.

China is giving away one blow after other and that had got people on the edges of their seat. So here is what comes next and what the Chinese government have planned and announced for the overseas listing. Check it out.

China’s cyberspace regulator said on Saturday “any company with data for more than 1 million users must undergo a security review before listing its shares overseas, broadening a clampdown on its large platform economy.” 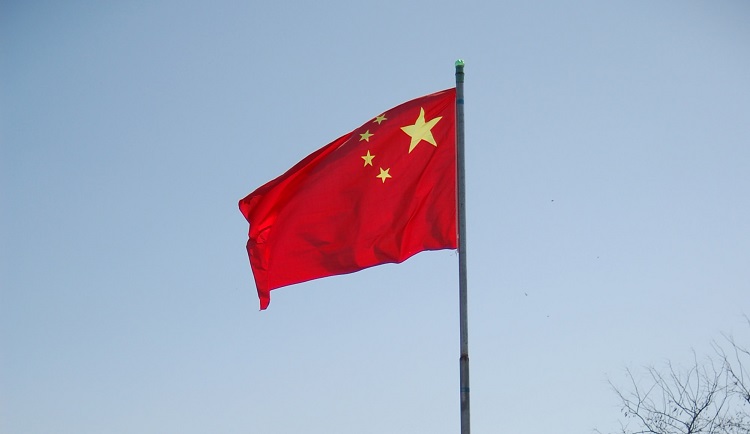 The security review will “put a focus on risks of data being affected, controlled or manipulated by foreign governments after overseas listings, the Cyberspace Administration of China (CAC) said, posting the proposed rules on its website.”

The security review, according to the CAC, will consider national security risks as “risk of supply chain interruption due to political, diplomatic, trade and other factors,” and risk of key data “maliciously used by foreign governments after listing in foreign countries.”

The notice comes after Chinese authorities launched a probe of ride-hailing giant Didi Global for allegedly violating user privacy, just days after its listing in New York. Didi’s shares plunged 20% on news of the probe, and the company said its revenue would be affected.

While it is indeed quite a fact that the tech companies and cryptocurrency is going through because of the clampdown of China which had been going on for quite some time now, it is nothing unexpected given to the attitude of the Chinese Government in such matter. Thanks for reading our article China Widens Clampdown on Overseas Listing. Continue reading and have a good day.