China had made it pretty obvious that they are stopping all the Bitcoin mining business right now. This has created some widespread panic for the Bitcoin miners that are located in China. Due to this new law passed now, the Bitcoin Miners have to move out of the country. The shift, or rather what is being referred to as the exodus, had started a long time since.

The announcement was made last month, and from then, the Bitcoin miners have been fleeing the country and going to other places like North America. Now the situation had elevated even more. Now the entire operation of the crypto miners has been shut down in all the provinces all over the country. 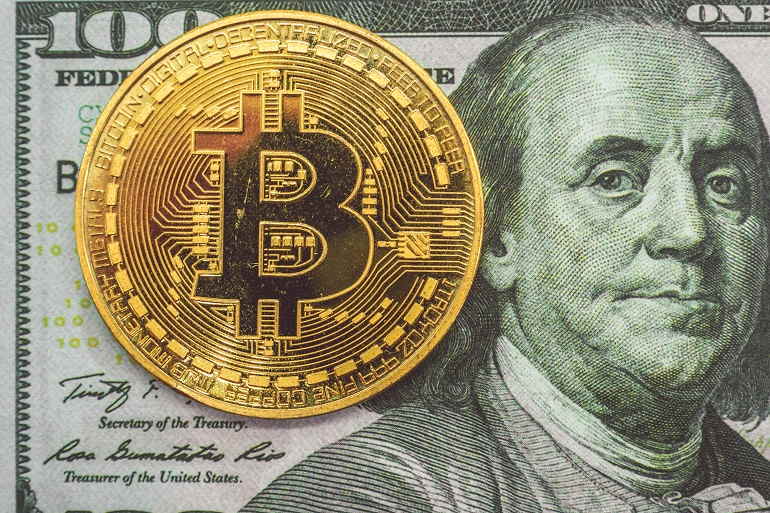 Around 90% of the operation have been completely shut down, and the others are in the process. This is not a good thing for the Bitcoin industry in China, but it does make things easier outside of China. China was thought to deal with around 60-70% of the Bitcoin mining business all over the world.

But now that the Chinese Bitcoin Miners are leaving China to go settle down in other countries, this might improve the Bitcoin mining business of other countries. This just goes out to common sense.

In the last month or so, bitcoin’s hashrate has gone down from a record 180.7 million terahashes per second. “As more hashrate falls off the network, difficulty will adjust downwards, and the hashrate that remains active on the network will receive more for their proportional share of the mining rewards,” Kevin Zhang, vice president of crypto mining firm Foundry, told CNBC.