When Wall Street analysts take a more bullish stance on a particular stock, it could mean that the name is undervalued and has room to run. The stocks mentioned in this article have either received a bullish coverage initiation or a significant price target boost from analysts with a proven track record of success.

According to Needham analyst Scott Berg, Thryv Holdings is “Thryv-ing in the hot marketing software space.” As such, the top analyst initiated coverage with a Buy rating and set a $42 price target. This implies that shares could gain 31% over the next 12 months. 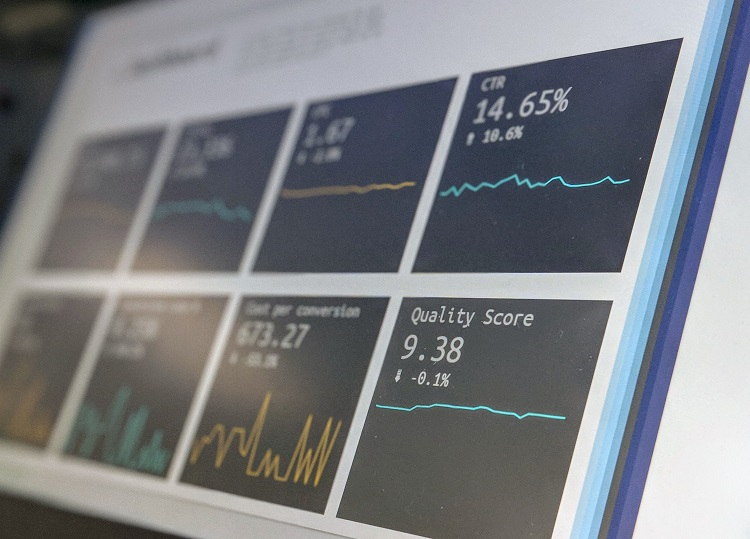 “Thryv competes in the Marketing Software space, which on its own, can support significant long-term growth, we believe,” Berg said. He added, “Thryv’s long-term product strategy is rooted in the large segment for Marketing Software, which Gartner estimates had over $16 billion of total spend in 2019 growing at 20.7% per year.”

Next comes Facebook. Judge James Boasberg believes that the FTC didn’t “clearly define the market” and argues that its claims about Facebook’s share of the market were “too speculative and conclusory to go forward.”

Boasberg also noted, “Although the court does not agree with all of Facebook’s contentions here, it ultimately concurs that the agency’s complaint is legally insufficient and must therefore be dismissed.”

In the first quarter of 2021, Roper paid down roughly $500 million in debt, which brought net debt/EBITDA down from 4.7x to 4.2x sequentially. So, if ROP allocates all free cash flow for deals in 2022-2023, Glynn estimates approximately 2.5x PF net leverage for YE23. Additionally, the analyst thinks “greater deal flow/3.5x-plus leverage would likely support ~$1.00-plus free cash flow per share.”