When we talk about internet first image that comes to our mind is of Google. Is Google have the only function of a search engine? The answer is no, today without Google apps, our mobile kind off waste less, except calling. Today human lifestyle is not complete till some of the apps are not in mobile, and most of them are Google apps, listed below like Gmail, YouTube. 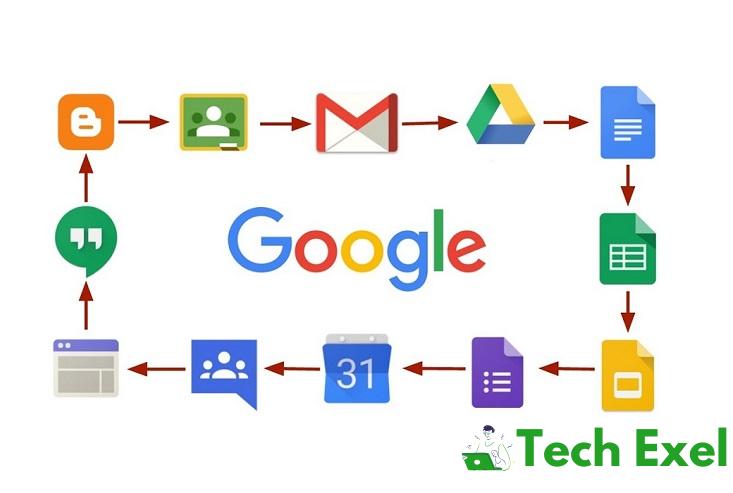 The Best Google Apps you must Download in Your Phone

Let’s discuss some of the best Google apps:-

Google Maps officially came in existence from 8 February 2005. It started a revolution in technology; it gives a bird-eye look to users for various purposes like,

Google Maps is one of the most used apps in today mobile users. Google maps keep updated its data and images in every three years. It keeps improving it’s service, from August 2018 it started providing service of 3d maps for better understanding.

YouTube was started from February 2005, which was later purchased by Google in November 2006. It is one of the most life-changing app for humans, and it is a video-based app include

It is a digital mechanism, include message sharing(mail)through the internet. It is a service which was developed by Google, for e-mail check. Gmail is a free Google account associated with unique email I.d ends [email protected], performed itself as the best email provider service owned by Google.

We couldn’t imagine the use of mobile without the presence of Google apps. Can we live without using YouTube? Is it not true that Google maps speed up the life of humans, through protecting it from traffic?

Questions may look funny, but yes, we are now habitual of using Google apps; they are now as a part of our life cycle.