Home How To How To Fix ‘Origin Won’t Open’

As a digital distribution platform, Origin allows its users to purchase and play games with other people. It was developed by Electronic Arts as an app to connect gamers all over the world. Origin offers social engagement, profile development, friends’ network, streaming, and tons of other interesting features. You can even share your library, connect to social media sites, and cloud save the games.

Origin is highly popular among middle and high school graders, college students and even professional gamers. It gives strong competition to its rival gaming platform Steam. However, like any other software, Origin also has bugs. We’ll be talking about one of the common errors that users face almost every day – Origin won’t open. 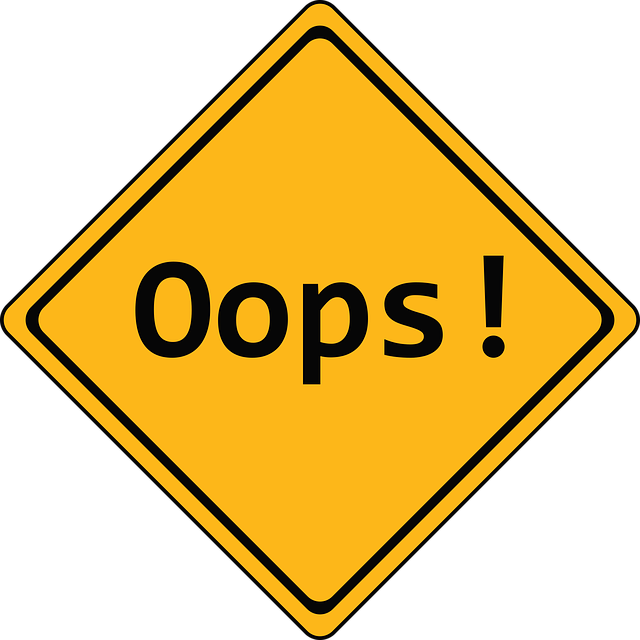 What Happens When Origin Doesn’t Open Or Doesn’t Respond After Launch?

There have been complaints regarding malfunction in origin client while starting a game. Several users have reported that the client doesn’t launch sometimes. If you face this when you try to play a game, the origin won’t respond. Or the origin client installed won’t start altogether.

This could be an irritating issue when you are all ready to play a game and Origin won’t let you do so. Sometimes, the client starts in the background but doesn’t launch the app or the game. All these troubles are simple to resolve. There could be a bunch of unwanted files clogging up the system or there might be an update pending. If you want to get rid of this error, we have some methods for you.

How To Fix – Origin Won’t Open?

To fix the ‘origin not opening’ problem, take a look at the four methods given below.

Origin has its own updater that installs new updates to the origin client automatically. You won’t be able to run origin while the client is getting updated. So, if your origin is not opening, the updater downloading an update might be the reason behind it.

Follow these steps to check whether the origin is installing an update.

Step 3: In the task manager processes, scroll through and find Origin

Step 4: Trace the details of Origin towards the columns and check the data in the network column. If you see it consuming data, that means the client is installing an update. In such a case, you’ll have to wait till it finishes. However, no consumption of data would mean that updating is not the issue. You should try the 2nd method.

Cache files are temporary files that your PC stores to save loading time in future. Origin also creates a cache of the most used data and stores them in its directory. It uses these cache files to load the data without downloading it on the spot. This saves the time spent on opening various files on startup.

After a certain time, the cache files pile up and start taking a lot of space. They put more load on the system. As such, they also become corrupted due to malware and overcrowding. So, deleting Origin cache files might resolve the problem. Read the below-mentioned steps to do so.

Step 4: In the new folder, look for Origin and open it.

Step 5: Now, select and delete all the files in the origin folder except LocalContent.

Step 6: Finally, try launching origin and check if it is working.

Origin, like every other app, also creates temporary files. These files are stored in the data folder of Origin. Sometimes, these files get corrupted and interrupt Origin’s processes. Thus, it becomes necessary to delete them if Origin isn’t working.

Don’t worry, it won’t harm the client. Origin will automatically form these files again. So, try deleting them to solve the issue. But it isn’t so easy to delete these. You’ll have to reveal these files by unhiding them.

Step 1: In the task bar, search for ‘folder’. Then, click on show hidden files and folders. If you can’t see this option, click on file explorer options.

Step 2: Then, select view tab in the new window.

Step 6: In the AppData Roaming folder, locate the Origin folder and delete it.

Step 7: Now open the local folder of AppData and delete the Origin folder.

Step 8: Finally, try to run the Origin client. It should work properly.

If your origin is still not working, the issue could be with the client itself. The last option is to reinstall the Origin client. You’ll have to uninstall the old client and download the new one. Don’t worry about your games! You won’t lose your games, but you’ll have to add them again.

Step 1: Search for control panel in the task bar search box and open it.

Step 3:Then, scroll through the list and locate Origin client.

Step 7: Run the client and see it work smoothly.

So, there you have it. Four best methods to get your Origin client running again! Apart from this, you can keep a constant check on updates. Download an update whenever available. Also, origin is being renamed as EA Play. So, keep a look out on new versions and features.