Home How To How to Use Internet Securely?

We know that the internet is a vast space, and it has a lot of stuff going on in it. We can access parts of it at a time using our web browser and the internet connection. The worldwide web is genuinely something very fascinating, and we are lucky enough to be the ones who have access to it.

Just think, around 50 years back, people had no idea of such a thing. They did not have this luxury that we have, the entire world at our fingertips. No one thinks a lot about this, and the internet is taken for granted by them. But we really need to appreciate what we have got.

It is because of the internet that we are all so well informed and connected and live out our life inconveniences. But with all the positive points that we can state about the internet, there are some negative sides to it.

They are both the sides of a single coin, and so they can not be ignored. But you can take steps to protect yourself and your device from internet fraud and viruses. You need to know how to use the internet securely. 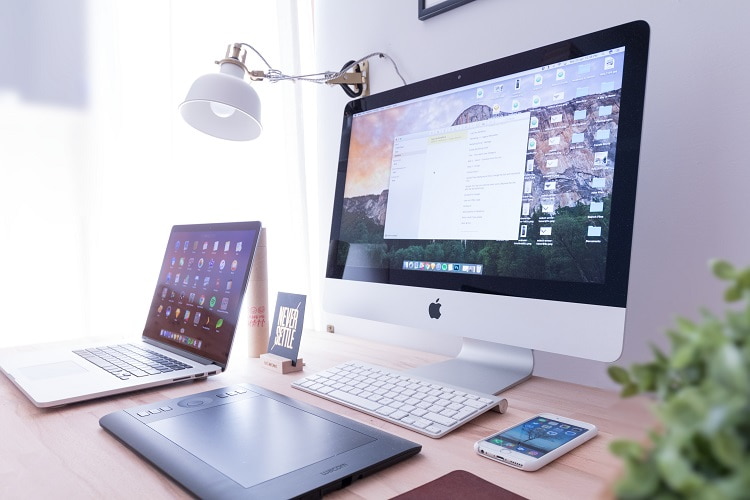 This is why we are here today. We will help you to know how to use your internet securely and make yourself safe on the internet. There are two ways in which you can protect yourself. By using a VPN and Antivirus. Both are used by many people and is the general solution to this problem. So without any further ado, let’s get right into it.

Well, VPN stands for Virtual Private Network. As the name suggests, it is used to extend a private network across a public network. You can use a VPN, and then you can send and receive data across public networks. While using them, it would feel like they are all directly connected to your private network. 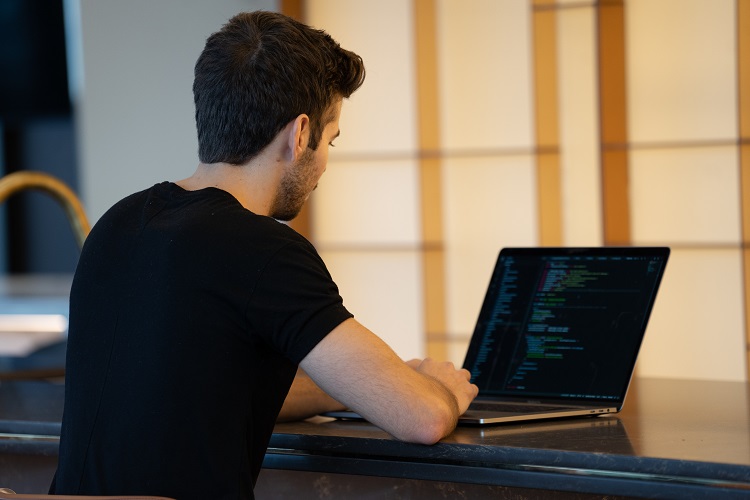 The best part of VPN is to make sure that the user’s network is getting extra security and management. The private network seems to be a very safe way of using the internet. Your data received and sent might also be encrypted depending on the VPN that you are using.

You can also access things on the web that is not available in the public network. They do a great job of protecting your devices from hackers. So VPNs are truly fascinating, and it helps us use and access the internet more securely.

Do I need VPN?

Generally, people skip over this. They do not want to pay extra money for a VPN because some VPNs tend to be on the costly side. However, it seems that the price to be paid to protect your privacy and personal information along with your device is indeed small compared to the benefits and uses that you are getting.

We would say that you definitely need a VPN if you value your privacy. VPN will help you encrypt the data as it moves from one place to some other place on the internet. It will help you keep your search history and online activities private and safe.

You must be thinking that only high-end officials will need a VPN, but that is not true. A common person also requires a VPN to protect themselves from harmful cybercriminals and hackers. You can also get safe, anonymous access to the internet using a VPN.

Where to Buy VPN?

Well, you need to buy a VPN service if you want to use one. They do not sell it at shops, but you can buy it online. There are literally hundreds of VPNs that you will find on the internet. All of them are the same, but they are also different at the same time. The difference lies in the standard of the VPN service.

Some are highly costly, and some are medium-ranged, there are also very cheap VPNs available, but they do not tend to be that good in their service. You should do your research before you go on ahead and buy a VPN service. It can be a bit confusing, but there is nothing that can’t be solved by some research on the internet.

Out of all the VPN services out there, a few of the most useful and the most common VPNs are NordVPN, Surfshark, Express VPN, etc. They are so popular that they are used all over the world. They are also very good with the service that they provide, so if you are thinking of getting a VPN, then maybe you should check these out once.

If you do not know what Antivirus is, then maybe you might have heard the name of this at least. Antivirus software is also sometimes termed anti-malware software. It is a program that is loaded on your computer, laptop, or smartphone, and it will help you to check, detect, and get rid of any Malware or virus on your device. 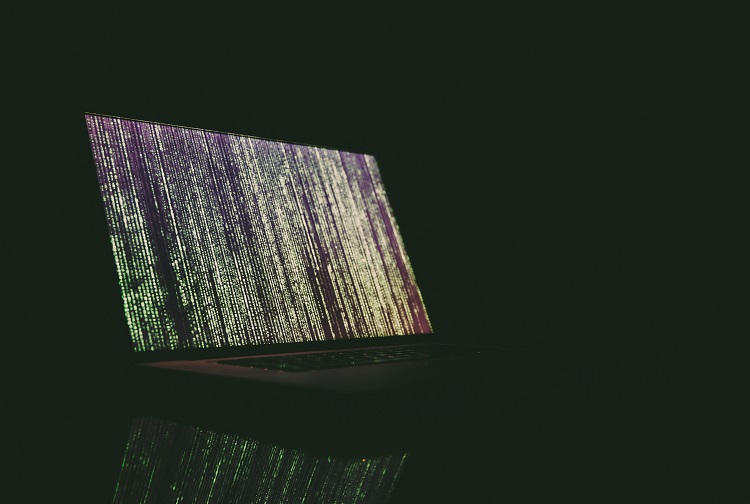 Technically when Antivirus software was first developed, they were made to get rid of the threats and viruses from your computer, but now they do a lot of other jobs too. As the times had changed, the work of the antivirus software had also expanded. It still does get rid of the viruses and malware from your device, but it also does many other jobs.

In particular, we would say that the modern antivirus softwares are very versatile and useful, and it can be used to protect users from malicious browser helper objects (BHOs), dialers, fraud tools, adware, browser hijackers, ransomware, keyloggers,  trojan horses, worms, backdoors, rootkits, malicious LSPs,  and spyware. This comes in real handy when you spend too much time on the internet surfing through the web.

Do I need Antivirus?

To make it simple, yes, you do need an Antivirus. Everyone needs an antivirus if they are using their device to access the internet. There are many viruses on the internet, and Antivirus is the only software that will act as a firewall against the incoming viruses from the internet. It might as well be crucial to keeping your device safe.

It also helps you keep your device safe and clean from everything else that can harm your device. You can also make routine checks to ensure that there are no dangerous and harmful viruses or malware on your device.

Where to Buy Antivirus?

Some of the popular Antivirus software are Kaspersky, McAfee, Quick Heal, and so many more. If you are worried about picking the right software, just read the description and the customer reviews; they tend to help many people.

Also, you can easily get Antivirus software from Flipkart and Amazon at reasonable prices. You do not even have to move a limb. It is that easy. So what are you waiting for? Go get yourself antivirus software. It would be money well spent.

We hope that this article here has been useful to you. We have tried our very best to make things clear for you. It is highly recommended that you should use the means to make sure that you are using the internet securely. Many people tend to not pay attention to it thinking that nothing will happen and that the internet itself is perfectly safe, but 90% of those people have paid the price too late.

We are advising you to take the necessary action and not just ignore it. You never know when some hacker is hacking your personal info from a public Wi-Fi your device once connected to or when some virus enters your device and corrupts it. We are living in the digital age, and our entire lives have been digitalized.

Now, if someone gets access to your smartphone or laptop, then your important info will be accessible to them, and they can do anything with it. It is a very scary thing. It does happen to hundreds of people worldwide. So take caution and use your internet securely. Take care of yourself so that you do not regret it later.